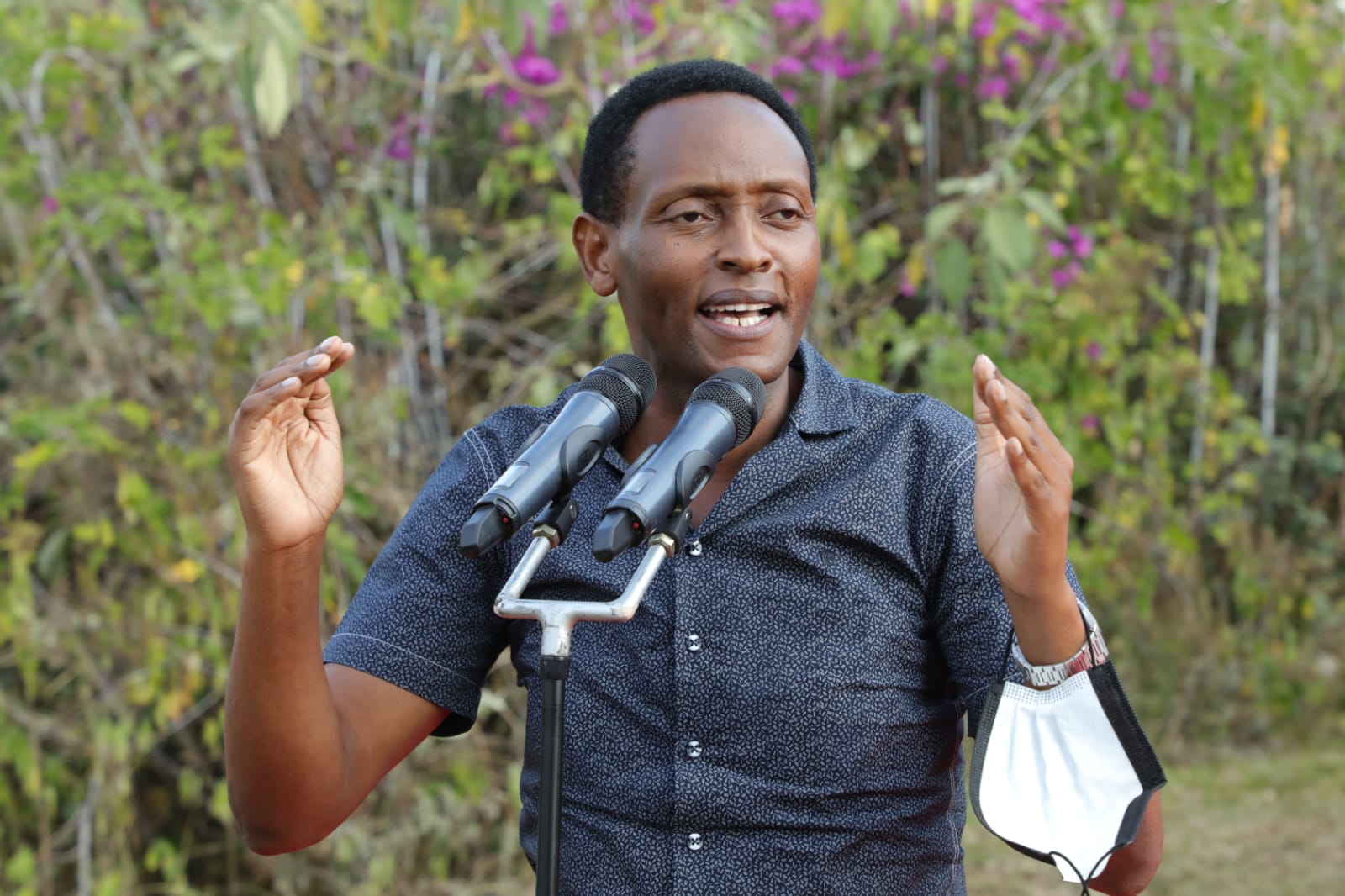 H.E. Governor Granton Samboja has commissioned 3 water projects: Kiziki, Shate and Mlawa in Wundanyi Sub-County in line with the functions of devolution, bringing essential services closer to the people at the community grassroots levels.

Residents in these areas celebrated the efforts of the County Boss as this is the first time they are receiving piped water since independence.

“ We used to walk as far as 10 km of mountainous terrain to fetch water. We can use the water in agricultural activities and domestic purposes. Now we can go to salons as previously we could not. We did not need to get our hair done because we carried water on our heads, “ mother of 4 Rael Salim, 59, a beneficiary of Mlawa Water Project said.

County Executive Committee Member CECM in charge of Water, Environment, Sanitation, Climate Change and Natural Resources Esther Mwanyumba said the projects align with Sustainable Development Goal SDG 6 which is about clean water and sanitation for all.

Governor remarked how water is a vital ingredient in sustainable development as this boosts high levels of health, agriculture, industrialisation among other important pillars of the economy. 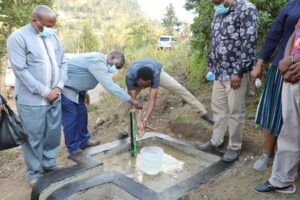 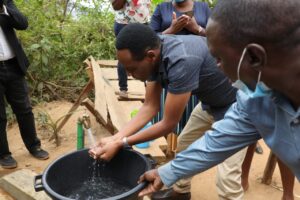 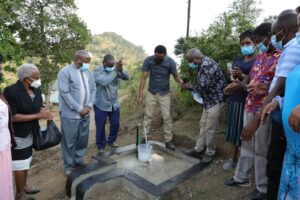 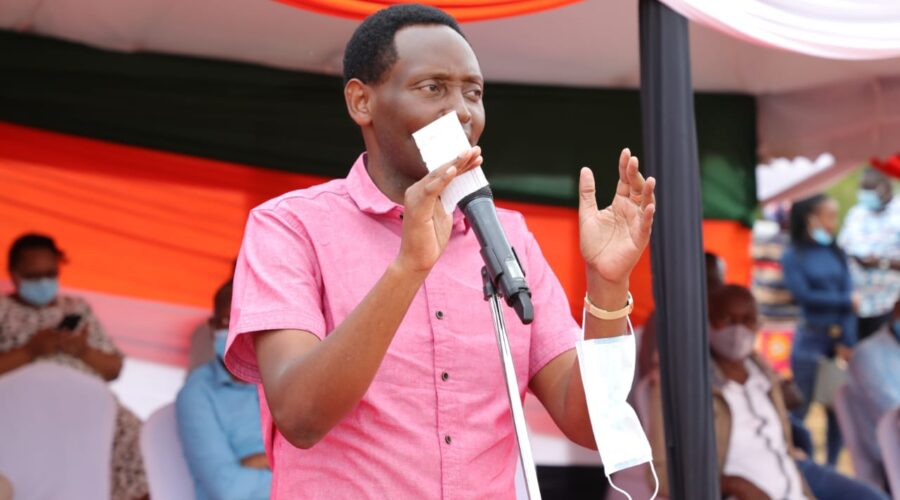 Commissioning and Inspection of Mwashuma Water Supply in Bura Ward

Do you want to know more about New Water Connection?

We shall make available application forms for new connections at the approved charge. Click HERE to Download Form. Once done, submit the form to us

Do you want to Inquire about Billing and Distribution?

We pledge to provide accurate billing through an internationally recognized and secure billing process that complies with the best practice billing and distribution principles.